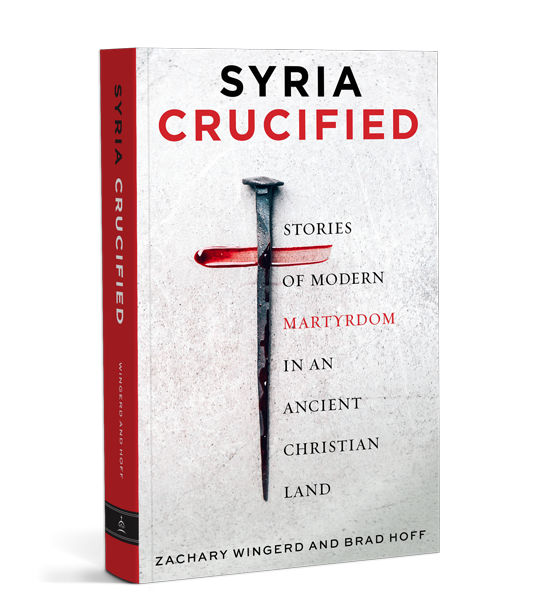 We are grateful to Zachary Wingerd and Brad Hoff for authoring this important work on the tragedy of the unjust war in Syria. This work is vital for bringing the forgotten war in Syria to light. The accounts they have documented will provide historians of the future vital details of the real-life experiences of the Orthodox Christian families and others who suffered at the hands of radical terrorists supported by countries and groups from outside Syria. These examples are representative of the suffering of all the Syrian people in general and the Christians in particular.

Syria Crucified is a deeply moving book, which is at the same time an extraordinarily valuable document for understanding an area that was long so vitally important to Christian history. … Syria Crucified gives us the voices of the ordinary people themselves, in all their courage and hope and sadness. I highly recommend this book.

The overwhelming love and hospitality of the Syrian people, both Christian and Muslim, are not foreign to me. This book includes so many places and faces that I have known and experienced. Syria Crucified brings us face to face with the suffering, the sacrifice, the martyrdom – yes, even the love and hospitality – of the Cross.

Syria Crucified introduces mostly unknown and oft-forgotten voices. I could not put it down once I started. The strength and endurance of Syria’s Christian minority is shared through firsthand accounts of the tragic events of the past decade. Hoff and Wingerd have written an invaluable text that ensures their voices will not be silenced.

Pre-war Syria offered the Christian community its version of religious freedom and tolerance. The war broke the secure bubble. Yet, how these individual Christians responded to their tragedy should touch the reader’s mind, heart, and conscience. Syria Crucified contributes both to the academic and popular literature, as well as to those who claim a religious faith.

This is a story of Syria’s forgotten Christians. They have quietly endured a horrific ten-year conflagration entailing immense suffering and great loss. For over a decade the war in Syria has captured global headlines, yet popular media commentary and statements of political leaders have continually failed to acknowledge or even attempt to understand the experience of Christians caught in the conflict. Perhaps for most, the story of church persecution brings to mind ancient Christian tales of “the blood of the martyrs.” Although Christians are no longer thrown to lions in Roman coliseums, the modern persecution of Syrian Christians remains fierce and largely unknown by their brethren in the West.

The ongoing war in Syria has resulted in over half a million deaths, mass displacement of refugees, and an entire nation in upheaval. Popular media failed to understand the experience of Christians caught in the conflictEven now, though a degree of stability has returned to most of the country, debilitating US sanctions have had a strangling effect on the entire population. Since the war’s tragic beginning in 2011, print and television media have featured abundant commentary detailing the perspectives and experiences of the main players in the conflict. These include the Assad government and the rebel leaders, as well as those powers that have intervened militarily in the region, including the United States, Russia, Saudi Arabia, Qatar, Turkey, Israel, and others. Rarely acknowledged, however, is the fact that this most brutal of modern Middle Eastern wars has also forever altered the presence of the two-thousand-year-old indigenous Christian community, even threatening its very existence in a land that has produced great saints, bishops, theologians, monks, and nuns.

Who are Syria’s Christians? “The disciples were first called Christians at Antioch” in Roman Syria, the Book of Acts testifies (11:26). This ancient Christian presence has been “persecuted, but not forsaken; struck down, but not destroyed” (2 Cor. 4:9). Amid changing empires, medieval wars, the conquest of Islam, the Ottoman yoke, the shifting nation-state boundaries forged during the twentieth-century world wars, and more recently the assaults of ISIS, Christ’s Church in the Middle East has endured. Far from a relic of the past discoverable only in tomes of history, the authors of this book were introduced to a vibrant community of Christians, full of evangelical love and zeal, as alive as the biblical accounts of the first century. 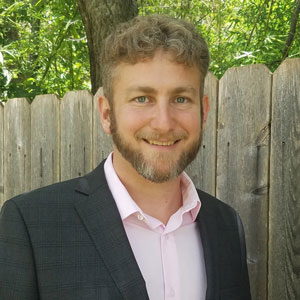 Zachary Wingerd, Ph.D., is a Senior Lecturer in history at Baylor University, where he teaches, among other courses, the history of the United States in Global Perspective. His first publication, Conversations of Modern World History: 50 Voices from 1400 to Present, emphasizes the role and perspective of the individual within a broad historical context. He lives with his wife, Lindsey, and five children, Joshua, Jonathan, Juliana, Genevieve, and Joseph, in Waco, Texas, where they attend St. Andrew Orthodox Church. 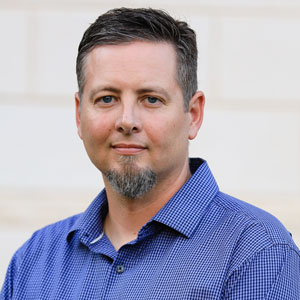 Brad Hoff served as an active-duty Marine through the early 2000s, watching with alarm the consequences of U.S. action abroad. After leaving the military, he began wandering around the Middle East, eventually adopting Damascus as his second home. After a decade-long teaching career, he turned to independent journalism, last embarking on a reporting trip to Syria at the height of the war. His work has been cited in multiple international publications. He resides in Waco with his wife, Reem, and children Sophia, Emilia, and Justinian. They attend St. Andrew Orthodox Church. 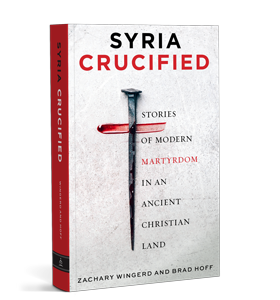 This work is vital for bringing the forgotten war in Syria to light. The accounts they have documented will provide historians of the future vital details of the real-life experiences of the Orthodox Christian families and others who suffered at the hands of radical terrorists supported by countries and groups from outside Syria.